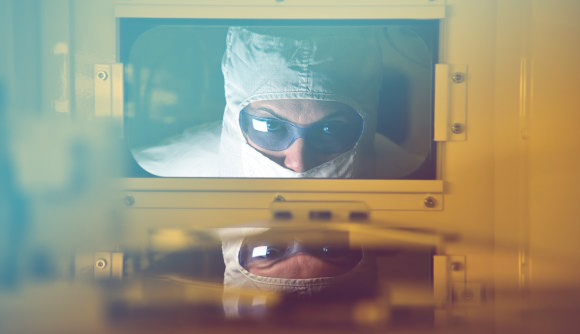 A FZ wafer is popular for its low impurity rate, high purity, as well as its high-temperature stability. This is why it had been named the best alternative to CZ wafers. The superior property it comes with makes it stand out over CZ wafers in many applications. So, if you are after the best type of wafer needed for your next project then we must have to recommend you use the FZ wafer. Now its time we list some really interesting fact about FZ wafers you might not have come across:

FZ wafers are said to have high pure silicone concentration that runs through a vertical zone while on the melting process. This vertical method of melting silicon was purported by Henry Theurer sometime in 1955, and it was motivated by Willam Gardner Pfann developed method which can still be performed using a closed vessel to avoid contaminating the silicon.

When impurities like carbon and oxygen are present in FZ wafers it makes it incredibly low. But with the presence of light impurities like nitrogen, it improves the mechanical power of the wafers and also helps control the micro defects in the FZ wafers, which is why it is intentionally added during the growth stage.

Because the size of  FZ wafer is less than 150mm probably because the surface tension area does restraints especially during the developmental stage.

4.    Most used in Power Devices and Detectors Applications

Float Zone (FZ) wafers are the most commonly used in both detector applications and power devices. The FZ wafer is extremely transparent to radiations like terahertz, this makes it compactable wafer specially designed for the production of some optical sections for the use of terahertz i.e. lenses and windows. FZ wafer is also very useful in materials like IGBT, RF devices, diodes, rectifiers, optical products, and high-efficiency solar cells.

FZ wafers are one of the Integrated circuit’s life span specially in new generation computers which are still in use till this day. Vacuum tubes was once the best alternative until about after 50 years after it was abolished and replaced with an integrated circuit which are much more sustainable and compactable compared to the old vacuum tube of the 1950s.

Though the FZ wafer is considered an expensive component, but it is still the least expensive available infrared material used. Also one of it’s advantages includes transmitting more than 50% in a measurement of 1.5-6 micron wavelength. But on the other hand, the float-zone silicon is the most used for any high level solar panel, detector application or any power device of any kind. Also you must note that it can be highly transparent to terahertz radiation, which is why it is usually used in the fabrication of an optical component like windows and lenses used in terahertz applications.