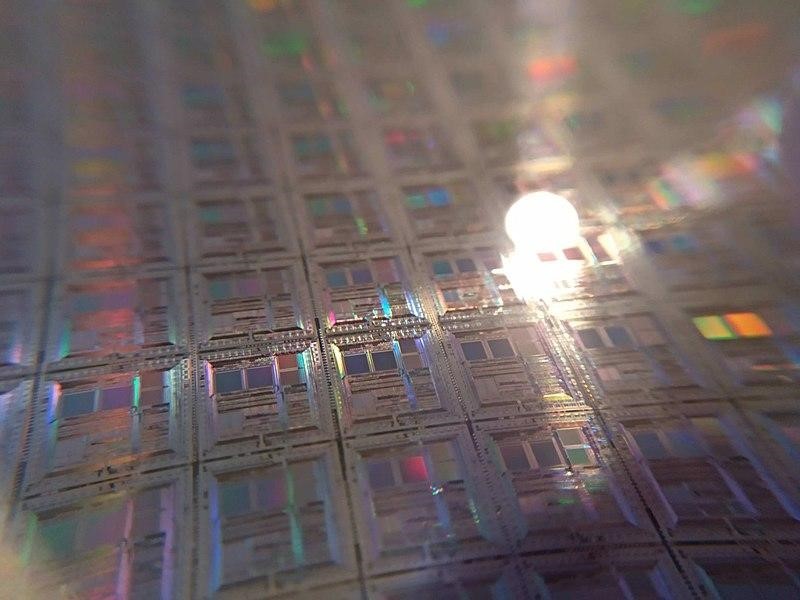 What are Prime, Test, Dummy, and Reclaimed Grade Silicon Wafers?

Silicon wafers are available in a variety. Generally, they are classified by their quality levels, called grades. On the basis of quality, there are four types of the silicon wafer, called Prime, Test, Dummy, and Reclaimed grade Silicon Wafers. These all are entirely different from each other concerning their properties and applications. So, that’s the basics that we think you should know about silicon wafers. Now let’s proceed to explore all the grades of silicon wafers and get familiar with them.

Prime grade Silicon Wafers are the best wafers. That’s the highest grade of silicon wafers. Its excellent quality and polished surface with the ability to offer tighter resistivity specs are something that makes Prime grade wafers the best. Prime Grade wafers are also known as “Device-Quality”. These wafers are more expensive as compared to any other silicon wafer grades, but it justifies the cost with its quality and performance. Overall, this one is the best grade of Silicon Grade wafers that offer exceptional quality, polished surface and have an extended lifespan.

➡ To Improve Safety In Production Line

Reclaimed wafers are those kinds of silicon wafer grades that help companies to maximize the value of previously installed silicon substrates. The process behind the formation or production of reclaimed wafers is called Reclaiming. Reclaiming, with the combination of wet and dry methods, works to eliminate all the impurities and unwanted materials from the previously installed silicon wafers. After the removal of unwanted material from the installed wafer, the process works to clean and polish the respective wafer surface to restore its surface to a good grade. Reclaimed wafers are thinner than virgin wafers and offer performance very similar to a virgin test wafer. So, the applications of reclaimed grade wafers are the same as of test grade wafers.

So that’s all about silicon wafer grades. Hope this post has delivered valuable information to you and elaborated everything about silicon wafer grades. Also, if you have any question or need any other details, just comment below, and we will be answering you. Also, don’t forget to browse our product page and explore our world-class wafer products. So, that’s it for now. Follow us to get read more such posts.